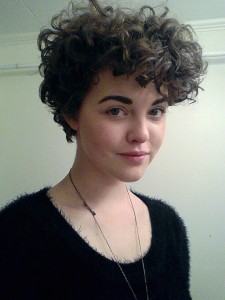 The Hemingway-Pfeiffer Museum announced the winners of its 1st Annual Short Fiction Contest.  Emily Hill won first place.  Hill is an Arkansas native and sophomore at Hendrix College, where she plans to major in Psychology and minor in English.  The contest’s judge believed that her story “A Fossilized Union,” “is an exceptionally inventive short-story that both magnifies the significance of our own histories and shrinks these stories in the grander narratives of the cosmos, geology, and time.”

The contest was judged by Naomi Wood, author of the forthcoming novel Mrs. Hemingway.  Wood lives in London, England, and teaches Creative Writing at Goldsmiths University.  She has spent time as a fully-funded resident scholar at the Library of Congress and was the British Library’s 2012 Eccles Centre Writer in Residence.

The Hemingway-Pfeiffer Short Fiction Contest is open to undergraduate students at public and private institutions in the state of Arkansas.  This year, forty-four entries were submitted from eleven institutions across the state.