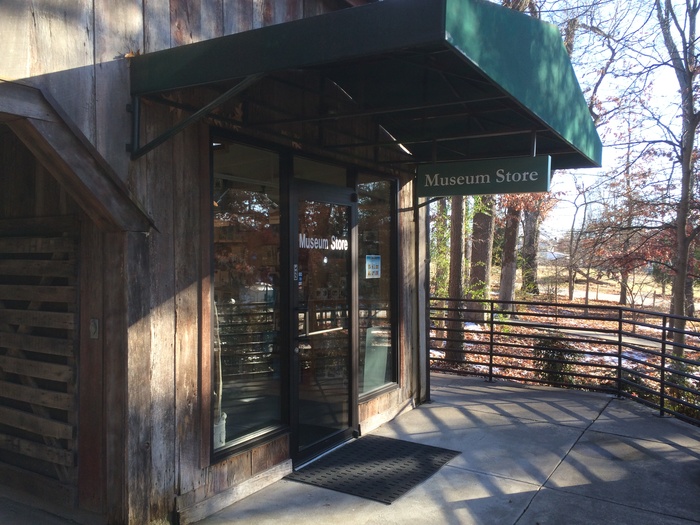 The Hemingway-Pfeiffer Museum Store features t-shirts, Museum gifts, Hemingway- and Arkansas-related books, and souvenirs. Orders can be placed by calling 870-598-3487 between 9:00 and 4:00, Monday-Friday. 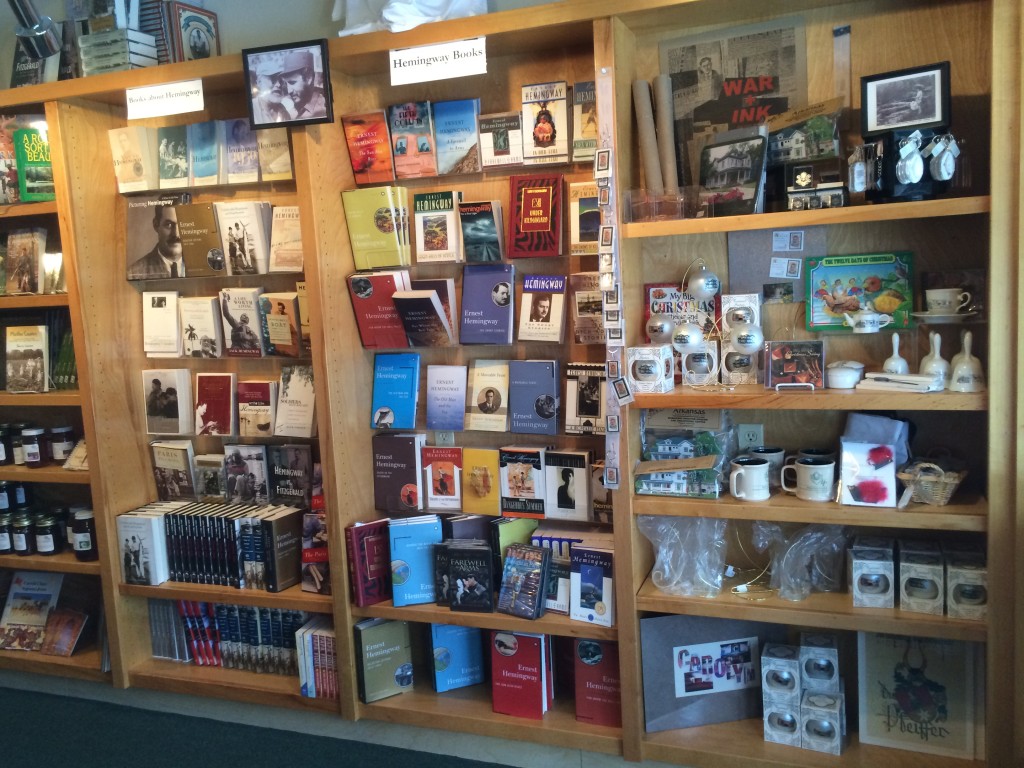 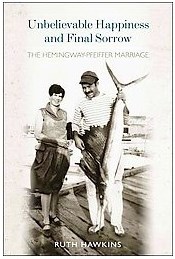 It was the glittering intellectual world of 1920s Paris expatriates in which Pauline Pfeiffer, a writer for Vogue, met Ernest Hemingway and his wife Hadley among a circle of friends that included Gertrude Stein, F. Scott Fitzgerald, John Dos Passos, and Dorothy Parker. Pauline grew close to Hadley but eventually forged a stronger bond with Hemingway himself. With her stylish looks and dedication to Hemingway’s writing, Pauline became the source of “unbelievable happiness” for Hemingway and, by 1927, his second wife. Pauline was her husband’s best editor and critic, and her wealthy family provided moral and financial support, including the conversion of an old barn to a dedicated writing studio at the family home in Piggott, Arkansas. But the “unbelievable happiness” met with “final sorrow,” as Hemingway wrote, and Pauline would be the second of Hemingway’s four wives. Unbelievable Happiness and Final Sorrow paints a full picture of Pauline and the role she played in Ernest Hemingway’s becoming one of our greatest literary figures. *Signed copies available. 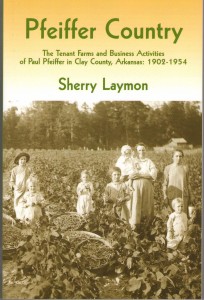 Paul Pfeiffer left his comfortable life in Saint Louis, Missouri. He left his prosperous business along the mighty Mississippi: the information superhighway of his day. Fancy restaurants would no longer be a part of his life. He would no longer entertain the elite of a great metropolis. He left all of that behind when he moved to the bottomlands of Eastern Arkansas in 1902. If he did so to make a difference in the lives of thousands of poor farmers, then he made the mark he intended. Pfeiffer came to own much of Clay County, Arkansas. He joined a much-disliked strata of American society: landowners whose “sharecroppers” were often helpless to improve their lot, or that of their children. But Paul Pfeiffer did make a difference in the lives of those who paid him in-kind to work his land. He eschewed the usual cycle of poverty for his workers, eventually giving them the land they worked. He was a soul who lived—and fashioned the lives of others—several generations “ahead of his time.” 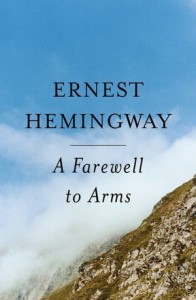 A Farewell to Arms
Ernest Hemingway

The best American novel to emerge from World War I, A Farewell to Arms is the unforgettable story of an American ambulance driver on the Italian front and his passion for a beautiful English nurse. Hemingway’s frank portrayal of the love between Lieutenant Henry and Catherine Barkley, caught in the inexorable sweep of war, glows with an intensity unrivaled in modern literature, while his description of the German attack on Caporetto—of lines of tired men marching in the rain, hungry, weary, and demoralized—is one of the greatest moments in literary history. A story of love and pain, of loyalty and desertion, A Farewell to Arms, written when he was thirty years old, represents a new romanticism for Hemingway. Ernest penned portions of A Farewell to Arms, as well as several short stories, while visiting his in-laws in Piggott.