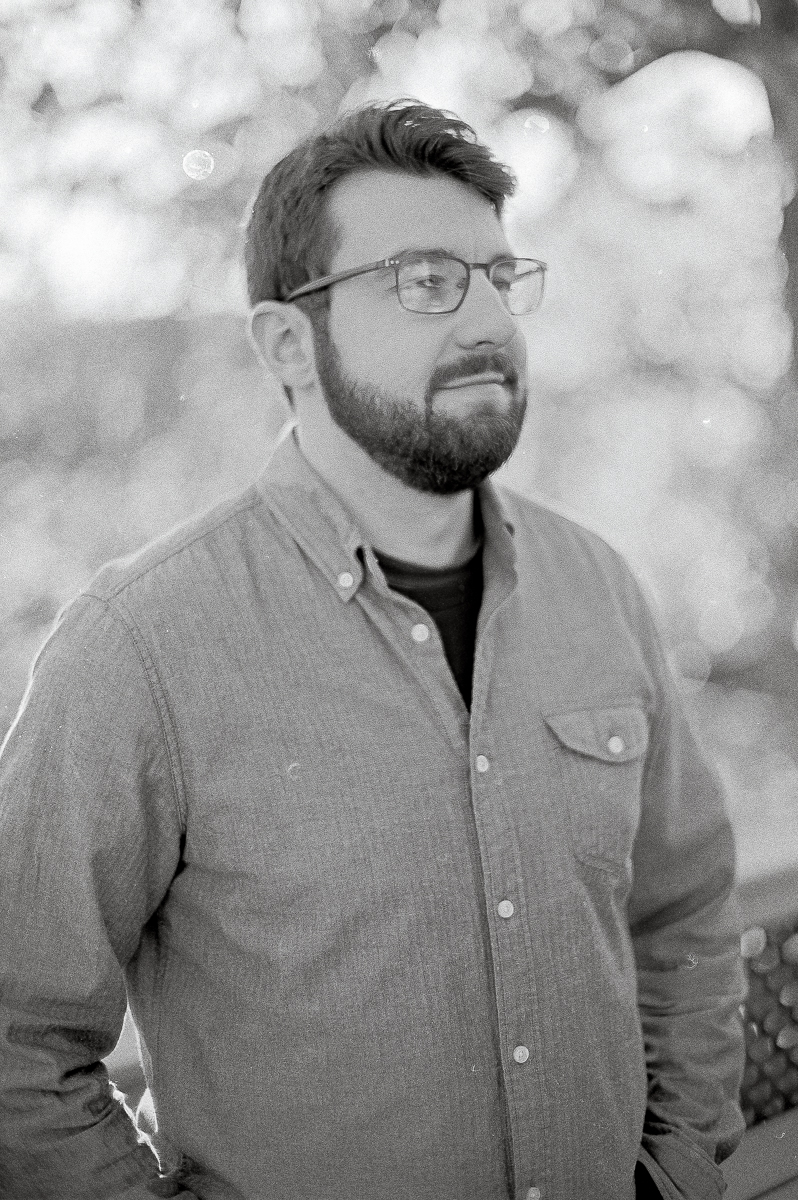 The retreat offers adults with the opportunity to work on personal creative writing, share their work, receive feedback and interact with others interested in writing. Writers have the opportunity to work in the Barn-Studio where Ernest Hemingway wrote during his visits to Piggott. Not all writers come with something in mind to write, but many do. The retreat is structured to be interactive, a time when friendships are formed, craft is honed, and creativity is enhanced.

The mentor for this retreat will be the 2020 Hemingway- Pfeiffer Museum Writer-in-Residence Hugh Martin.  Martin is the author of In Country (BOA Editions, Ltd., 2018), The Stick Soldiers (BOA Editions, Ltd., 2013) and So, How Was the War? (Kent State UP, 2010). Martin joined the military three months prior to 9/11, served in Iraq in 2004, and returned home to graduate from Muskingum University in southern Ohio. After completing his six-year enlistment, he spent time working in Ireland, visiting relatives in Poland, and returned to the US to complete an MFA at Arizona State University. Martin is the recipient of a National Endowment for the Arts Fellowship in Literature, a Pushcart Prize, a Yaddo Residency, a Wallace Stegner Fellowship, a Sewanee Writers’ Conference Fellowship, a Prague Summer Program Fellowship, and he was the inaugural winner of the Iowa Review Jeff Sharlet Award for Veterans.  His essays and poetry have appeared in various places including PBS Newshour, The New Yorker, The New York Times, Grantland, The Sun, and The Kenyon Review.  He was the 2014-15 Emerging Writer Lecturer at Gettysburg College, and he’s currently a Ph.D. candidate at Ohio University.